What To Know Before Moving To Chicago 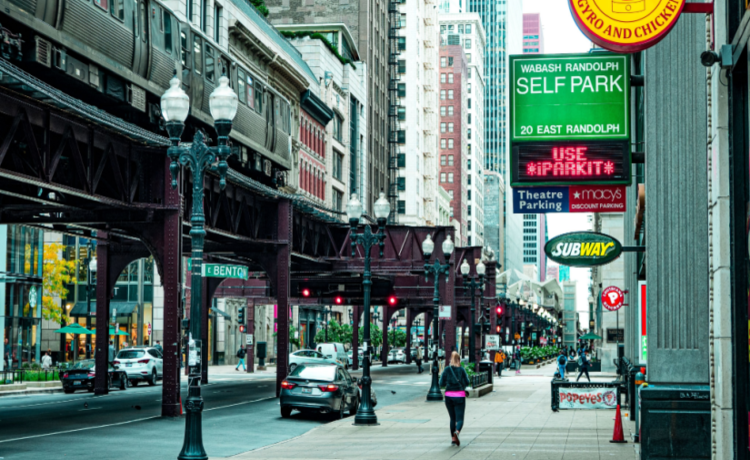 Moving is a major decision. Moving to a major U.S. city can be especially daunting, especially if you’re unfamiliar with the territory.

Research is important. What is the weather going to be like? What are the people like? What neighborhood or part of town do you want to live in? Can you afford it? Do the professional or educational opportunities align with your needs?

If you’re thinking the Windy City could be your next destination, consider these eight tips for moving to Chicago:

The CTA (Chicago Transit Authority) has eight train lines (colloquially, the “L,” though not all of them are elevated) and 129 bus routes. Metra brings suburban commuters to the city from every direction. Plus, Chicago routinely ranks among the most bike-friendly cities in America and many of its most popular neighborhoods have Walk Scores well into the 90s.

Career-minded folks need only consider the many companies that either make Chicago their home or have significant operations in the city, including:

That list doesn’t include the biggest employers in the city: the U.S. Government, Chicago Public Schools, the city and county governments, Advocate Aurora Health, and Northwestern Memorial Healthcare.

3. You Can Get Smarter

Andersonville is diverse and homey, with a large LGBTQ presence. The Fulton Market District draws foodies. Ukrainian Village is for low-key hipsters who like their bars divey and their rents cheaper than those of their eternally trendy neighbors in Wicker Park and Bucktown. The downtown area — the Loop and South Loop, primarily — cater to high-rise dwelling professionals. Old Town is for creatives and iconoclasts.

5. The Weather’s Not Bad

There are two seasons in Chicago: winter and construction. Winter can be tough, but Chicagoans embrace the outdoors year-round. Festival season runs May through October, and after that there’s ice skating at Maggie Daley Park or sledding at Northerly Island.

6. It’s Not That Expensive

Chicago ranks 37th among the 74 most-populated American cities for cost of living. It’s 40% cheaper than San Francisco and 25% cheaper than New York.

7. Culture to Match the Coasts

The Second City, headquartered in Chicago, basically invented improv comedy. Many Broadway-bound shows debut in Chicago. Museums are plentiful, public art is a point of local pride and Chicago architecture is widely celebrated for reaching for the sky and celebrating public green space.

8. You Gotta Speak the Language

It’s not all Saturday Night Live-type mustachibros belching “Da Bears.” However, we do drink pop, not soda; and we wear neither sneakers or tennis shoes, but gym shoes. Also, you’re probably not going to go get a sandwich on your lunch break once you’ve gotten a beef (as in an Italian beef sandwich — dipped, preferably).

Most importantly, what to know before moving to Chicago has to include a local expert who can show you the properties that are right for your lifestyle. Contact us today to start your new life in Chicago.