7 Reasons To Move To Chicago 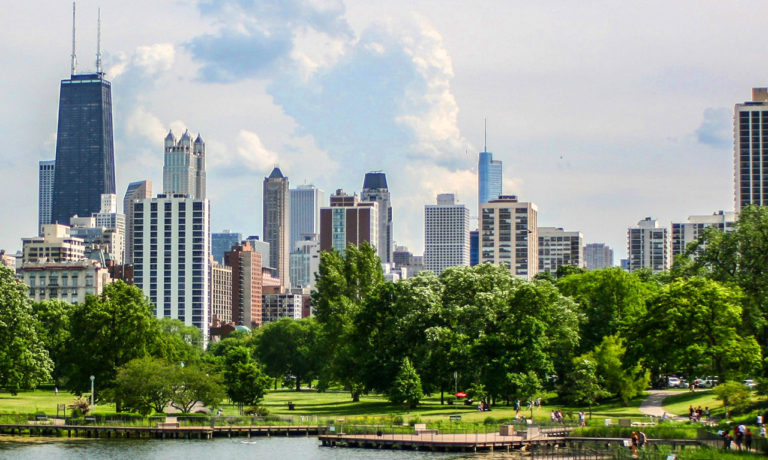 Finding the perfect place to establish new roots is a decision with implications that will long outlast a lease. Once you pick a spot on the map to plant your flag, jobs, friends, familiarity and the like may keep you there long after you’ve graduated from your first studio apartment.

That’s why it’s important to plant yourself in a place such as Chicago. The nation’s third-largest city offers a bit of everything, at decidedly non-coastal prices. Here are seven reasons to move to Chicago:

Get Growing With Us

Now that you’ve learned why you should move to Chicago, let us help get you into the perfect rental in the Jewel by the Lake. Reaching out to us today is a great way to ensure a smooth transition should you move to Chicago.