A Charming Neighborhood in the Ravenswood Area 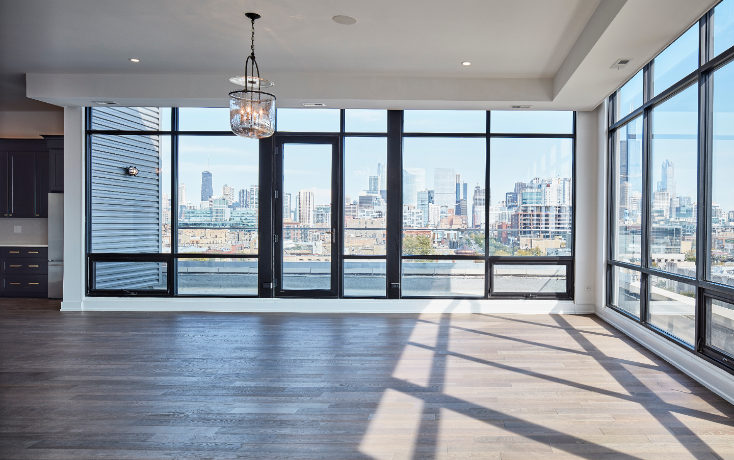 Would You Like to Live in a Lincoln Square Apartment Rental in Chicago?

Lincoln Square is a quieter, more family-oriented neighborhood than some of the other areas in which we rent, but if you prefer a more residential neighborhood farther from the Loop, one with old-world charm and a Bavarian accent, then you should seriously consider our apartments in Lincoln Square in Chicago. 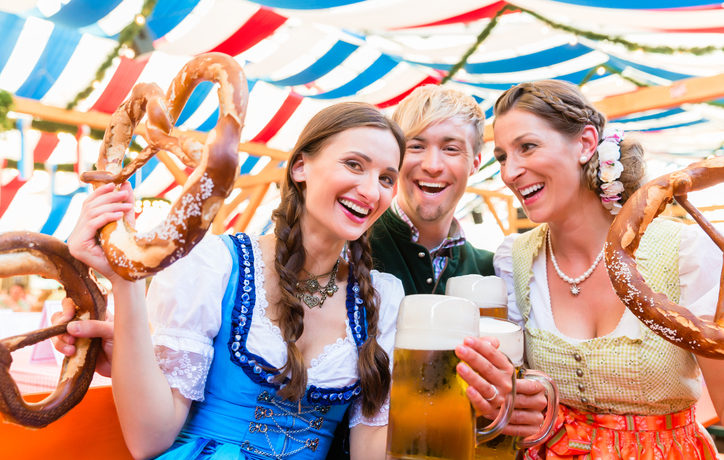 What Is There to Do Here?

Located 7 miles north of the Loop, Lincoln Square was originally a German neighborhood, and it still retains some of its German culture to this day. While its early days saw a lot of truck farming, flowers, pickles and celery, the area blossomed after World War II. At that point, vacant commercial spaces filled and local retailers attracted visitors through the centrally placed shopping district.

Today, the area celebrates its heritage throughout the year with ethnic food festivals featuring bratwurst and schnitzel. Not surprisingly, Oktoberfest is an annual area event that attracts residents from throughout Chicago who come to Lincoln Square to celebrate their German roots and down a beer or two. Summer’s Maifest features German food, music and dance.

Living in any of our apartments in Ravenswood or Lincoln Park, you’ll be near the area’s hottest points of interest — including historic Davis Theater, Old Town School of Folk Music and DANK Haus German American Cultural Center.

The area also boasts great parks and a small-town feel. When you’re looking for fun outdoor entertainment, there are plenty of possibilities. Enjoy over 40 acres at Winnemac Park; the small playlot of Jacob Park; the pool and splash pad of River Park; the newly renovated Vogle Playlot; or Welles Park’s community center, pool, gym and fitness center.

Love to shop? Stroll around Lincoln Square Mall, the pedestrian plaza with European-style storefronts and an Old World vibe, and stop inside fun establishments. In addition to old-fashioned shops and cobblestone streets, Lincoln Square has a bit of a hip vibe with its trendy boutiques. Other local favorites include Timeless Toys toy shop and The Chopping Block specialty food store.

If you consider yourself a foodie, there’s plenty within this community that’s known for its locally owned restaurants and bars. When you’re in the mood for a special dinner out, make a reservation at Bistro Campagne, which is considered one of Chicago’s top restaurants. For an authentic Old World experience, enjoy breakfast at Pannenkoeken Café or drinks at the Bavarian beer hall Huettenbar. In addition to traditional German and European food, the locals here dine on Mexican, French and Neapolitan fare. Treat yourself to cocktails at The Sixth or French dining at Café Selmarie.

Plus, local festivals and activities keep you as busy as you want to be. The long-beloved Apple Fest marks the start of fall each year with apple-themed foods and fun. The Square Roots Festival highlights the area’s German heritage each summer with local musicians and craft beer.

Lincoln Square derives its name from a statue of Abraham Lincoln, a local landmark in the heart of the neighborhood since 1956. Families with children, young professionals, singles and retirees enjoy walking and socializing with their neighbors in our Lincoln Square apartments. In fact, Lincoln Square has been referred to as a “walker’s paradise” because shops and transportation are in easy walking distance from just about anywhere, including our Lincoln Square luxury apartments. 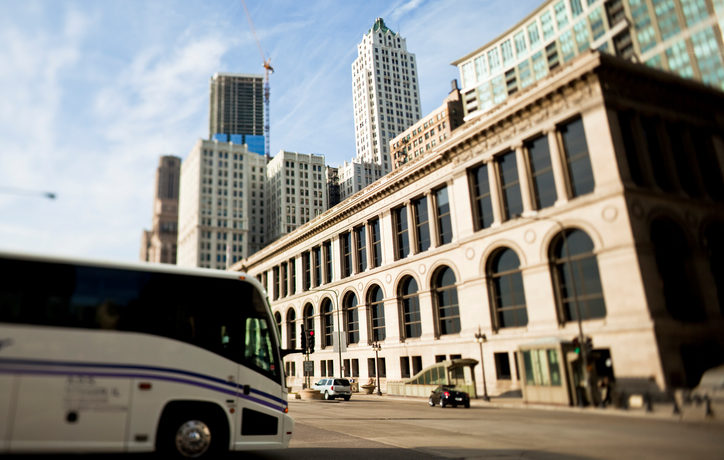 How Do I Get Around?

You might not expect it in such a residential area, but a rapid transit line (the brown line) runs at grade through nearby Ravenswood, with a station in Lincoln Square itself. From your Lincoln Square apartment, you can get to downtown quickly or transfer to other CTA rail lines. Or, take one of the bus lines that traverse the neighborhood day and night. Whether you’re considering 1-bedroom or 2-bedroom apartments in Lincoln Square, you’ll get a small town feel with urban amenities and convenience — how cool is that?