7 Stereotypes About Chicago That Are No Longer True 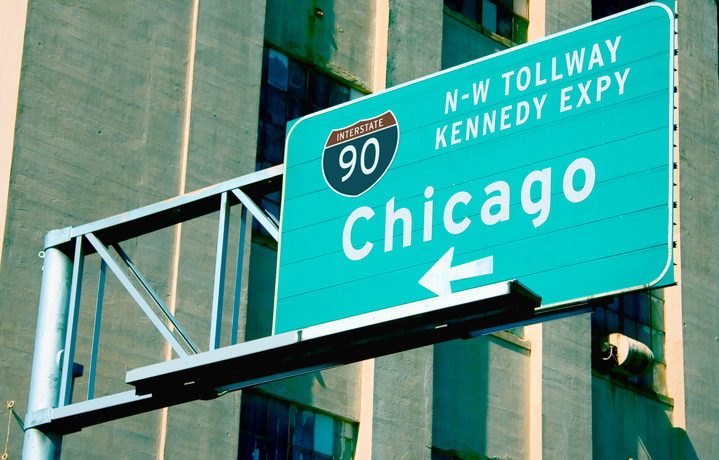 So pervasive was the image of Chicago as a gangster capital, this quote worked as a laugh line in the 1981 film “Stripes,” released 52 years after the St. Valentine’s Day Massacre and 49 years after Al Capone went to prison.

Eventually, Michael Jordan pushed mobsters out as the go-to talking point for outsiders attempting to relate to Chicagoans. However, even the greatest basketball player of all time — now two decades past his playing days — isn’t the identifier he once was.

Yet, the fact is a lot of people outside of the 312 (and the 773 and 872, newer additions to Chicago’s area code arsenal) cling to Chicago stereotypes that are no longer true — if they ever were. Here are seven: